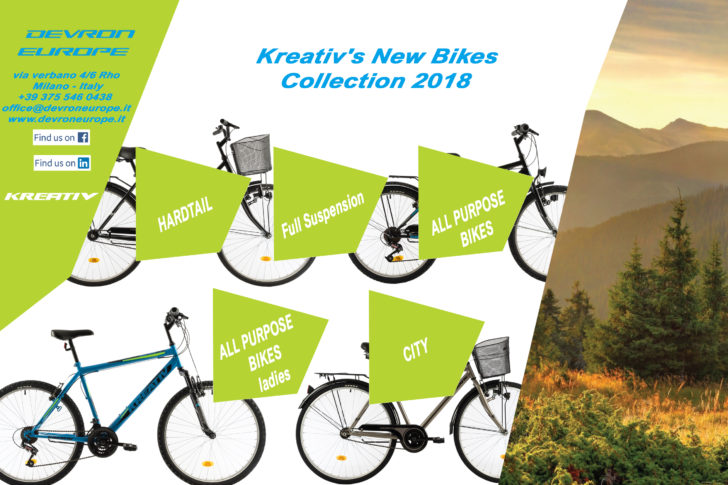 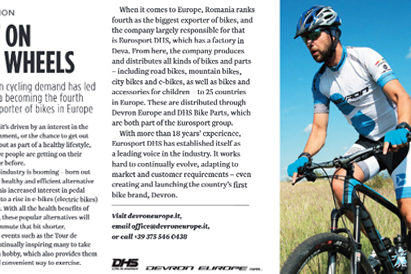 Devron Europe Srl is on the top together with Wizz Air 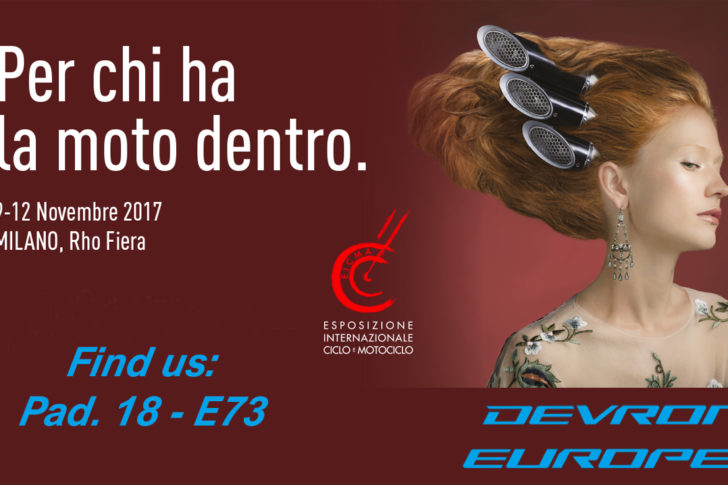 Devron Europe had presented its collection of Electric bikes @EICMA2017