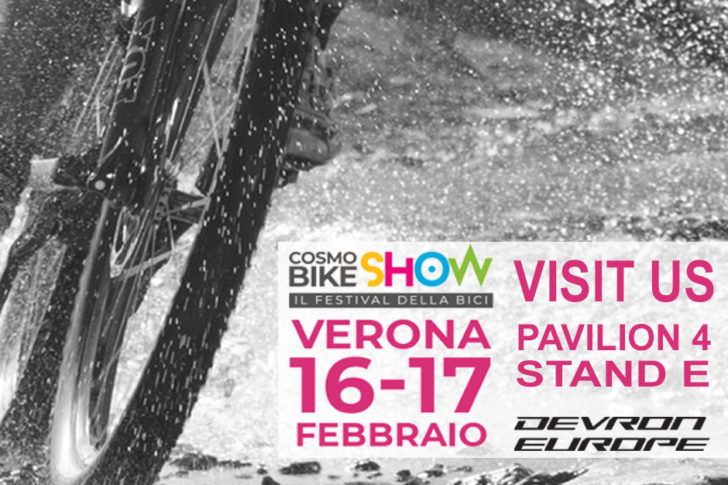 Thank you for visiting us at Eicma 2018